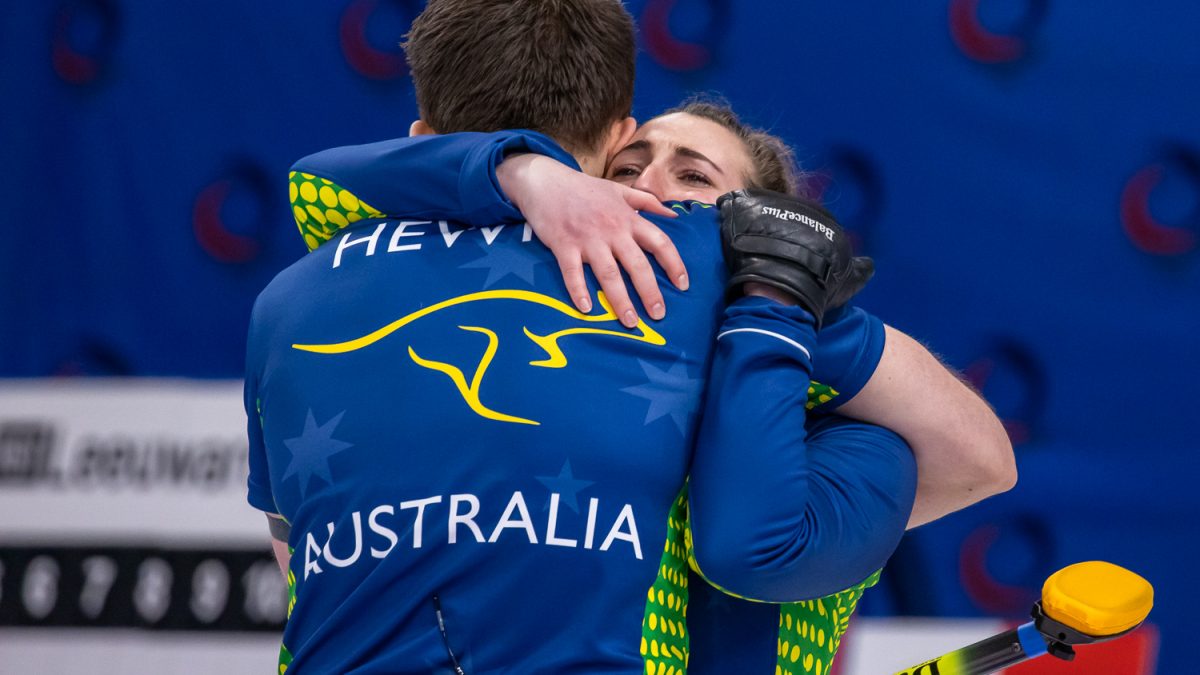 As we look ahead to the Beijing 2022 Olympic Winter Games just one week from now, the buzz about curling worldwide grows louder than ever. It happens every four years when the world is mesmerized by the roaring game with its quirky lingo, puzzling strategy, delicate touch, and satisfying sounds.

But there’s something new happening this time around. Curling is not just becoming popular for people to watch, a novelty that sparks conversation and the occasional ‘Wow, that looks fun, we should try it sometime!’

This time, participation in the game itself and the development of high-performance curlers has grown around the world in a big way – and you can find proof by looking no further than the Mixed Doubles event that we’re about to see in Beijing.

Of the participating nations in the Mixed Doubles event, two are representing their country in curling at the Olympics for the first time since it was added to the official program in 1998, and both of those nations have a realistic shot at reaching the podium.

Take a look at the year-to-date rankings (as of January 17, 2021) of the teams competing in the event:

There’s a lot to unpack here.

Those two countries we mentioned representing for the first time in curling at the Olympics, the Czech Republic and Australia, are ranked 3rd and 6th respectively.

Why is this significant? Here we have two countries that have never competed in curling at an Olympic level and have never medalled at any men’s or women’s World Curling Championship, but are ranked higher in this event than nations such as Canada (the country with the highest medal count in both Olympic and World Championship curling history), Sweden (the nation with the second-highest medal count in Olympic curling history), and Great Britain (the birthplace of curling itself). Honourable mention also goes to 5th-ranked Italy, who although they have participated in previous Olympic curling championships, have yet to medal at any Olympic or World Curling Championship to date. Any one of these three countries could be seen standing on the podium when the dust settles in Beijing.

This breakthrough and potential changing of the guard in competitive nations is exactly what curling needs to see continued growth around the world. Beyond the maximized interest of viewers when the Olympics come around, the rise in participation and development of high-performance curlers in underrepresented countries will be the key to growing our sport – and isn’t that our bottom line?

Who do you expect to see on the podium at the end of the Mixed Doubles event in Beijing?
Which countries will break through next? 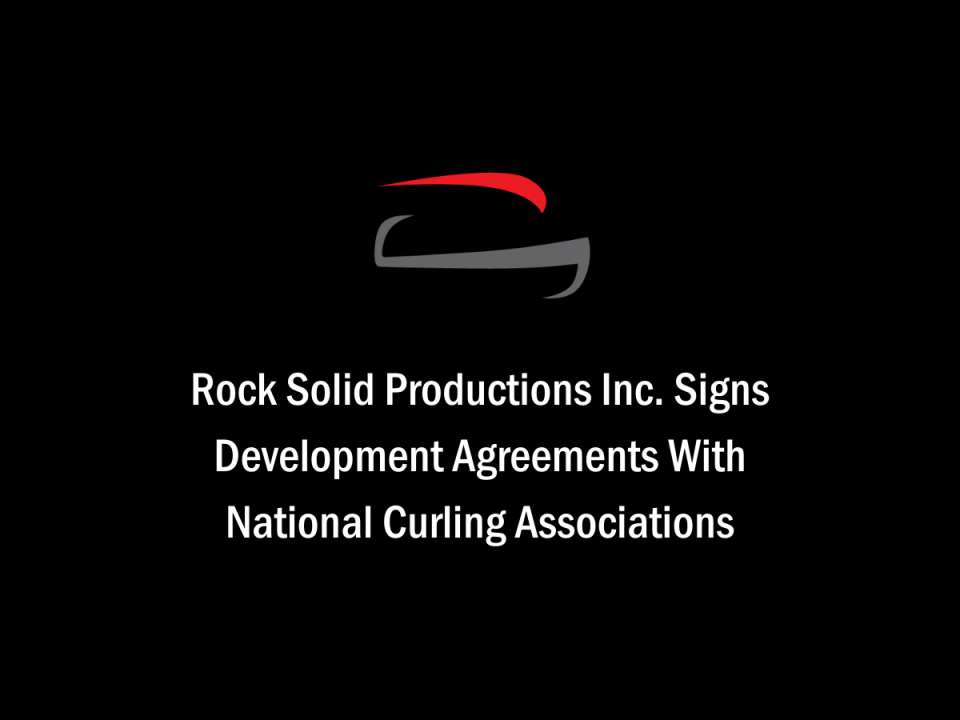 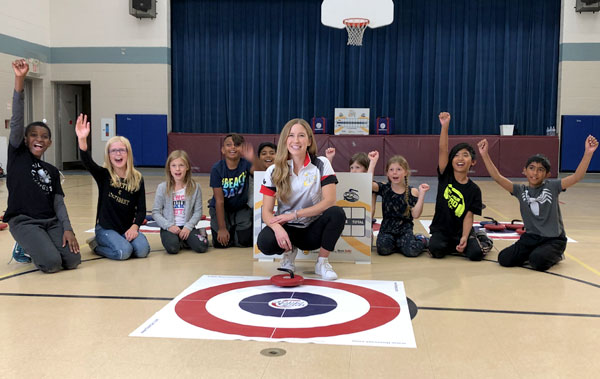 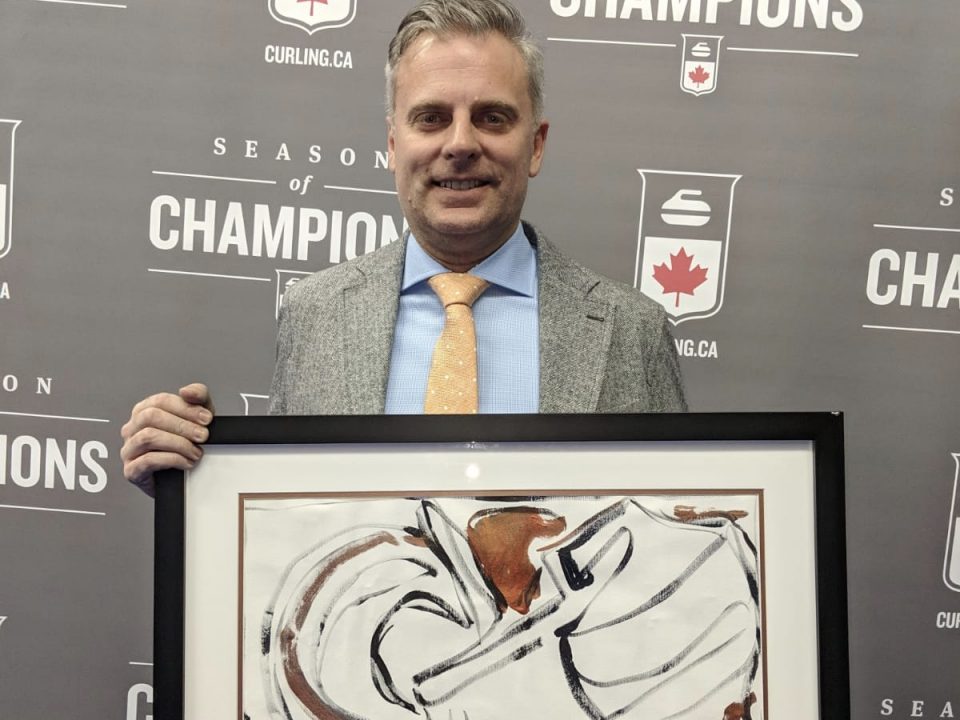 We make the rapidly-growing Olympic sport of curling work for you. Ready to leverage one of the world’s most inclusive sports?